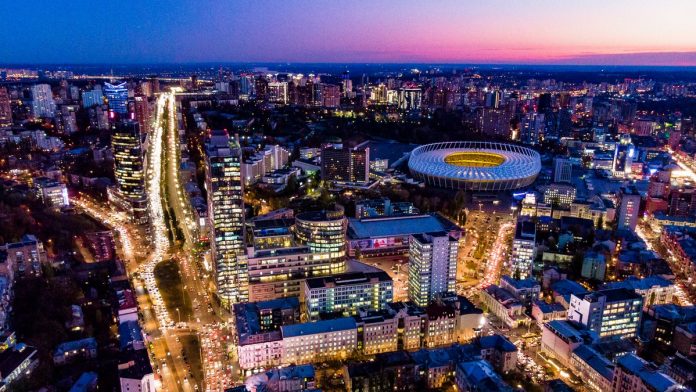 Nobody knows the exact birth of Kyiv and it still remains a mystery. Archeologists say that the traces of the first settlements date back to 6-7th centuries of our era. Kyiv lands were mentioned only in 860 year, and 482 year is considered to be official point of the beginning of its history. They say that in 11-th century the area of Kyiv was many times bigger than areas of many European cities. It was ten times bigger than Paris now or 50 times bigger than London. Today Kyiv is one of the six most populated megacities in Europe. Only Moscow, London, St. Petersburg, Berlin and Madrid are ahead of him.  Unofficially it has name “chestnut capital”, in May it is drowning in blooming chestnuts and it is not less beautiful than Japanese cities with blooming sakura.

Just in Kyiv there is the deepest in the world metro station, Arsenalnaya. It is located at depth of 105.5 meters. 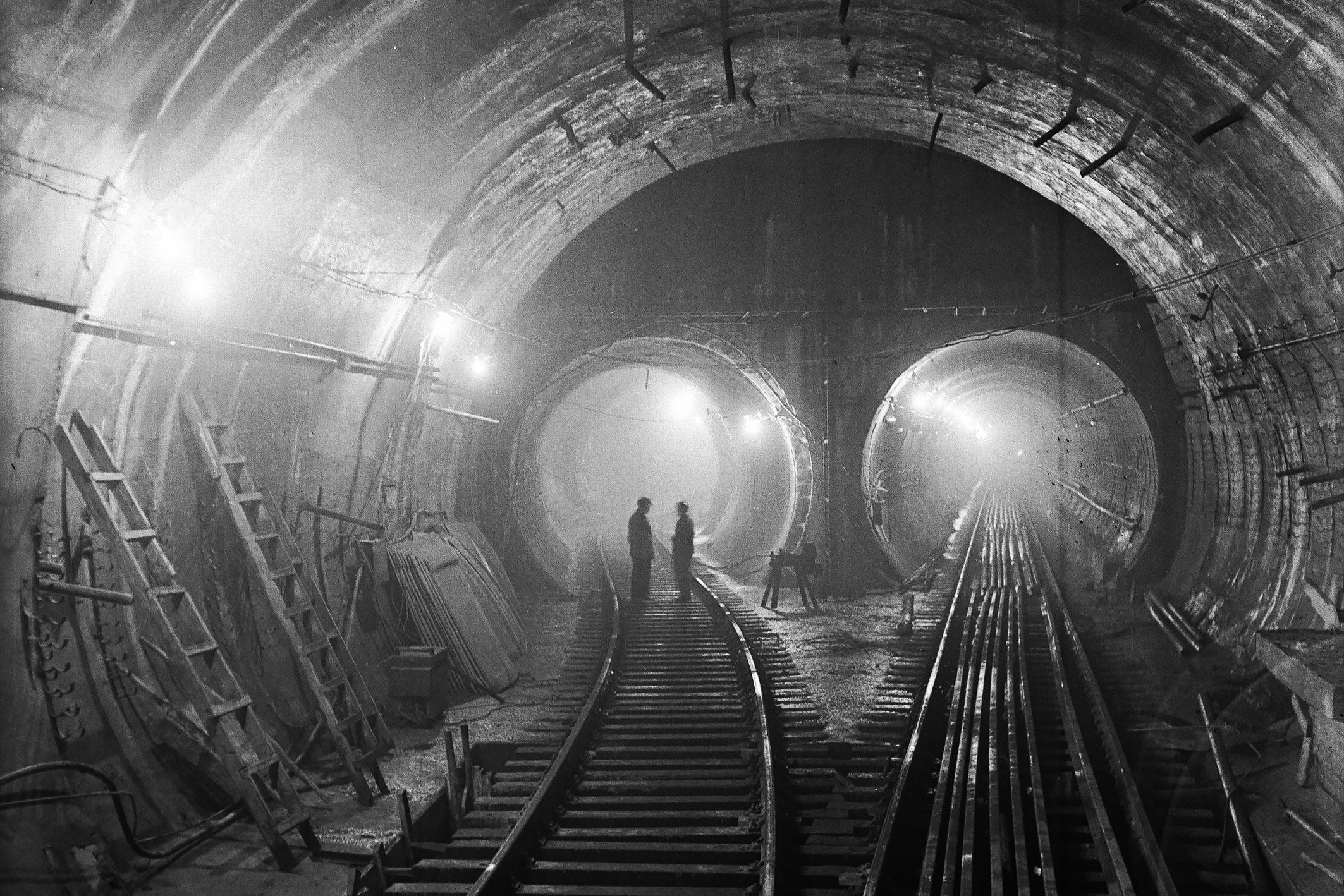 Another local metro station, Golden Gate is one of the ten the most beautiful in the world. 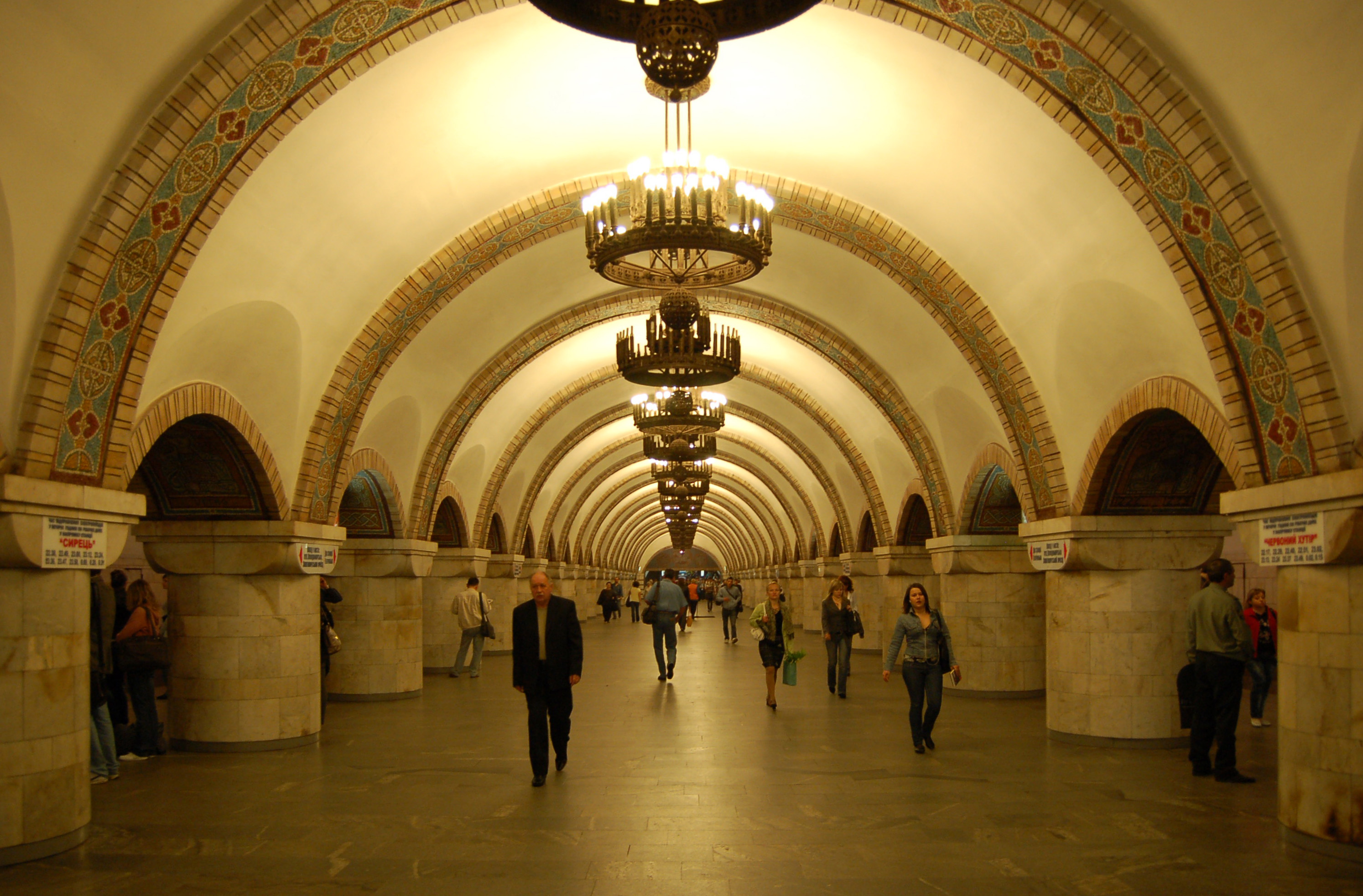 Also the capital of Ukraine has many interesting monuments. On of them is considered of the most unusual world moments. It is dedicated to garbage truck, GAZ-53, that worked on the streets of town in the 1970s. Creators of project say it is still in working condition. 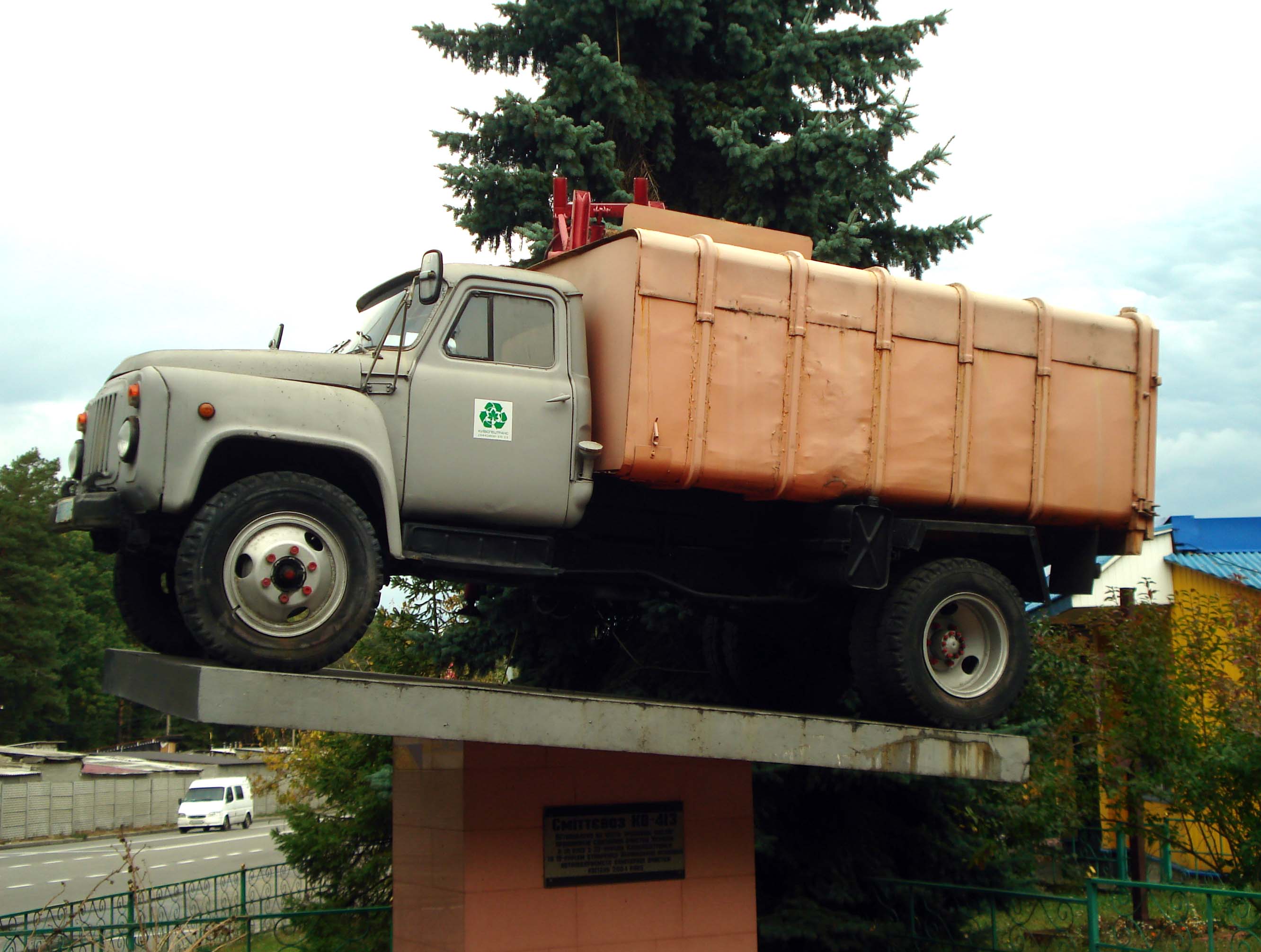 St. Andrew’s Cathedral is one of the most original Orthodox churches not only in Ukraine, but perhaps, in the world.  Interesting fact – it has never had bells. According to legend, on the place of Kyiv and this cathedral was deep sea. It went away after a wanderer-saint put a cross on St. Andrew’s Mountain. The legend also says that it was him who predicted the building of the temple and the birth of the city. Local people built the cathedral, but didn’t want to put bells, explaining that it can cause water back. 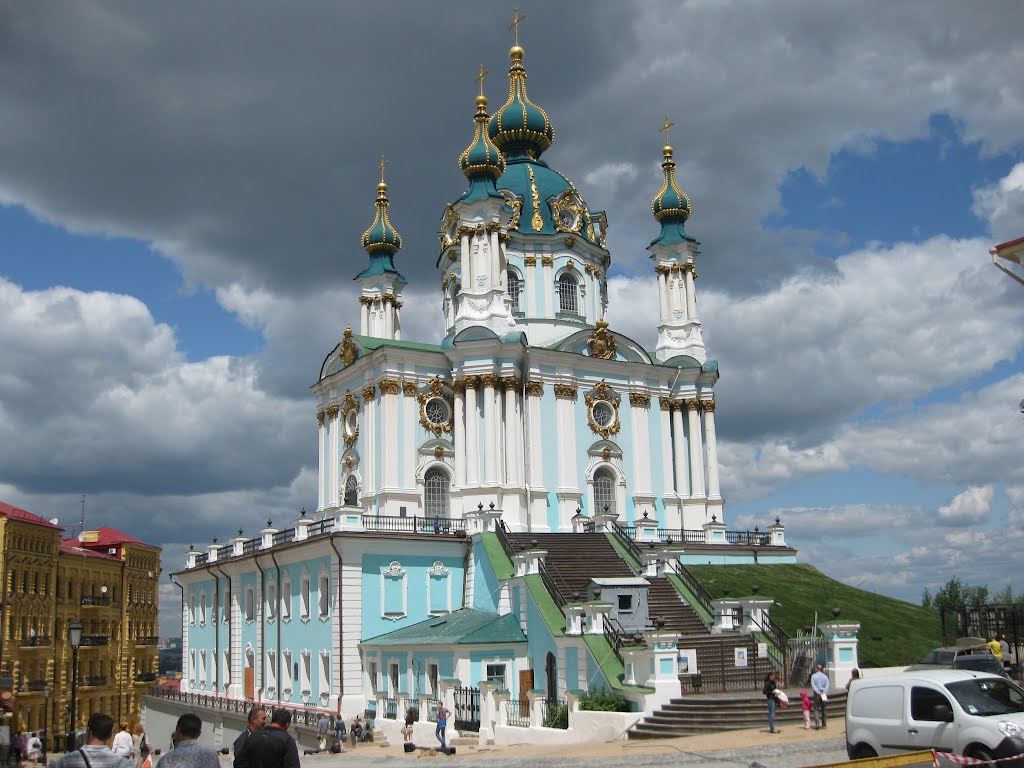 The first electric tram of Russian Empire drove through Kyiv streets. It was in 1892. And the first passenger traffic on this transport was also organized in Kyiv. 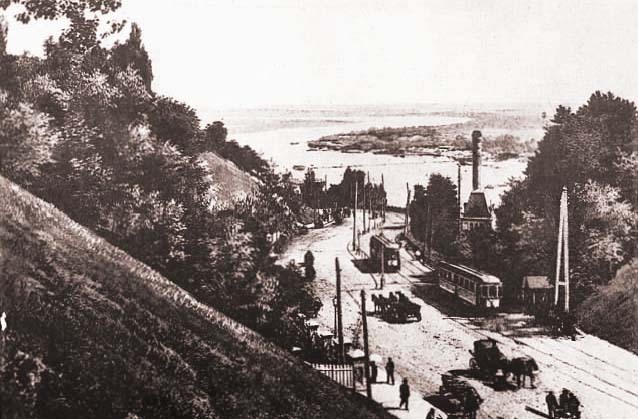 Lysaya Gora (Bald mountain) was named like this because of the complete absence of green spaces. There is an ancient Slavic legend according to which the earth is surrounded by a snake biting its own tail. The place where she bites herself is located in Kyiv region and it is called Bald Mountain. On May, Bald Mountain becomes a gathering place for Satanists, Gentiles, Celtic culture lovers and various mystic magicians wandering around the neighborhood in search of the so-called places of Power. In fact, everything is much simpler. Forests that grew on the mountain at that time were massively cut down, as people drowned stoves with them. 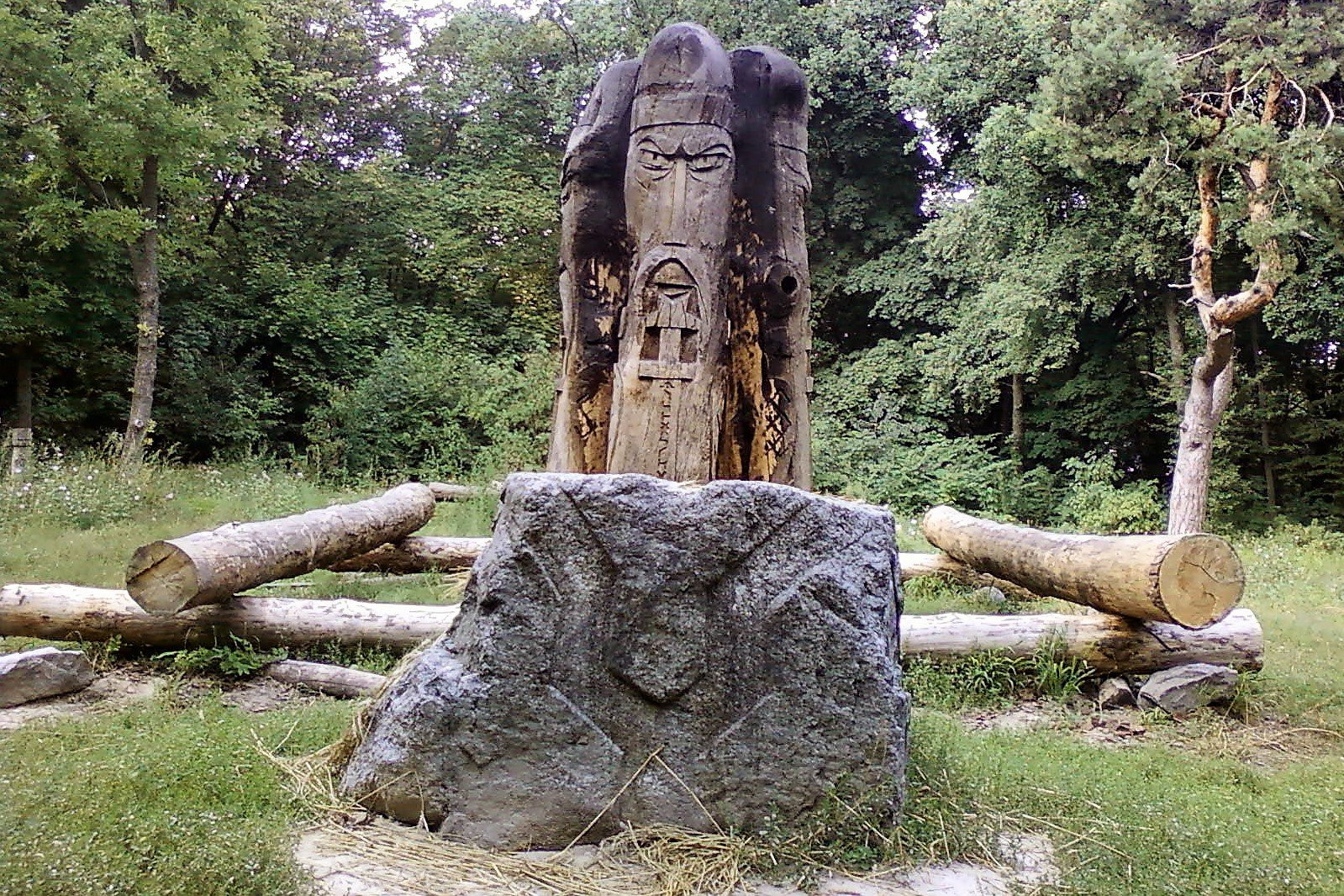 In 1912 was built the tallest construction of Russian Empire, Ginzburg House, in Kyiv. It had 12 floors, and one floor was four meters height. At that time, it was like a skyscraper. But unfortunately, it was destroyed in 1941 during bombing. 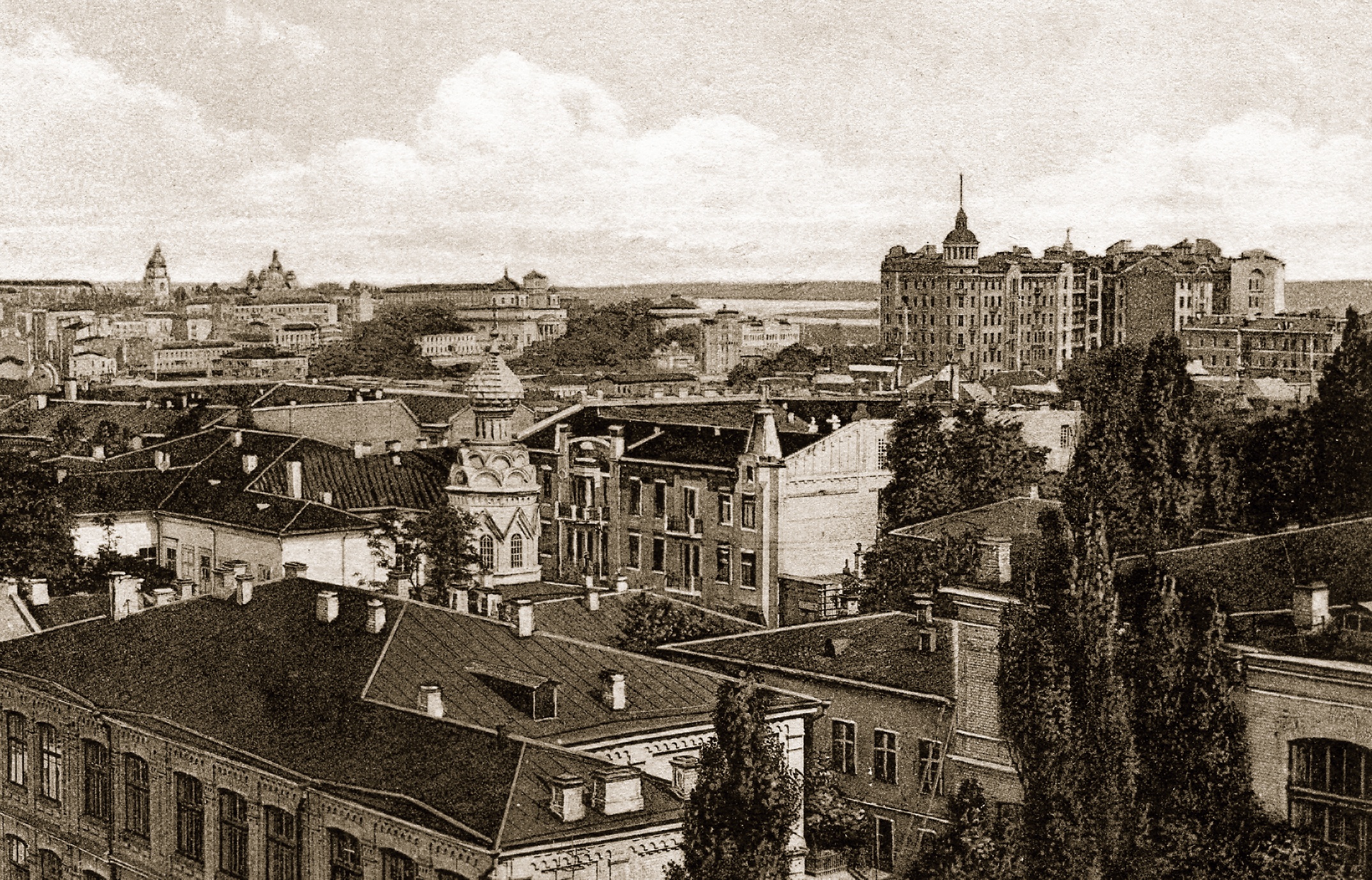 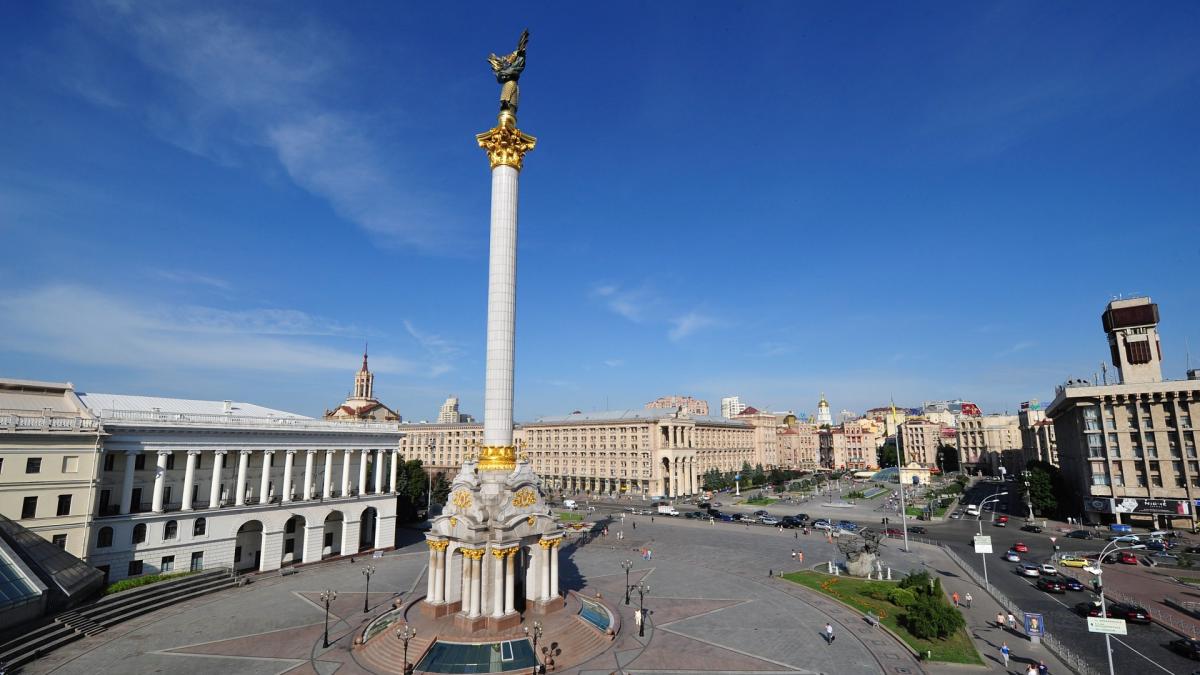 The most visited museum in Kyiv is the National Historical and Cultural Reserve “Kyiv-Pechersk Lavra”. Like many centuries ago, pilgrims and tourists from all over the world visit this wonderful place, about a million tourists come here every year. Kyiv-Pechersk Lavra is in the World Heritage List. Since 1990 it has been protected by UNESCO. 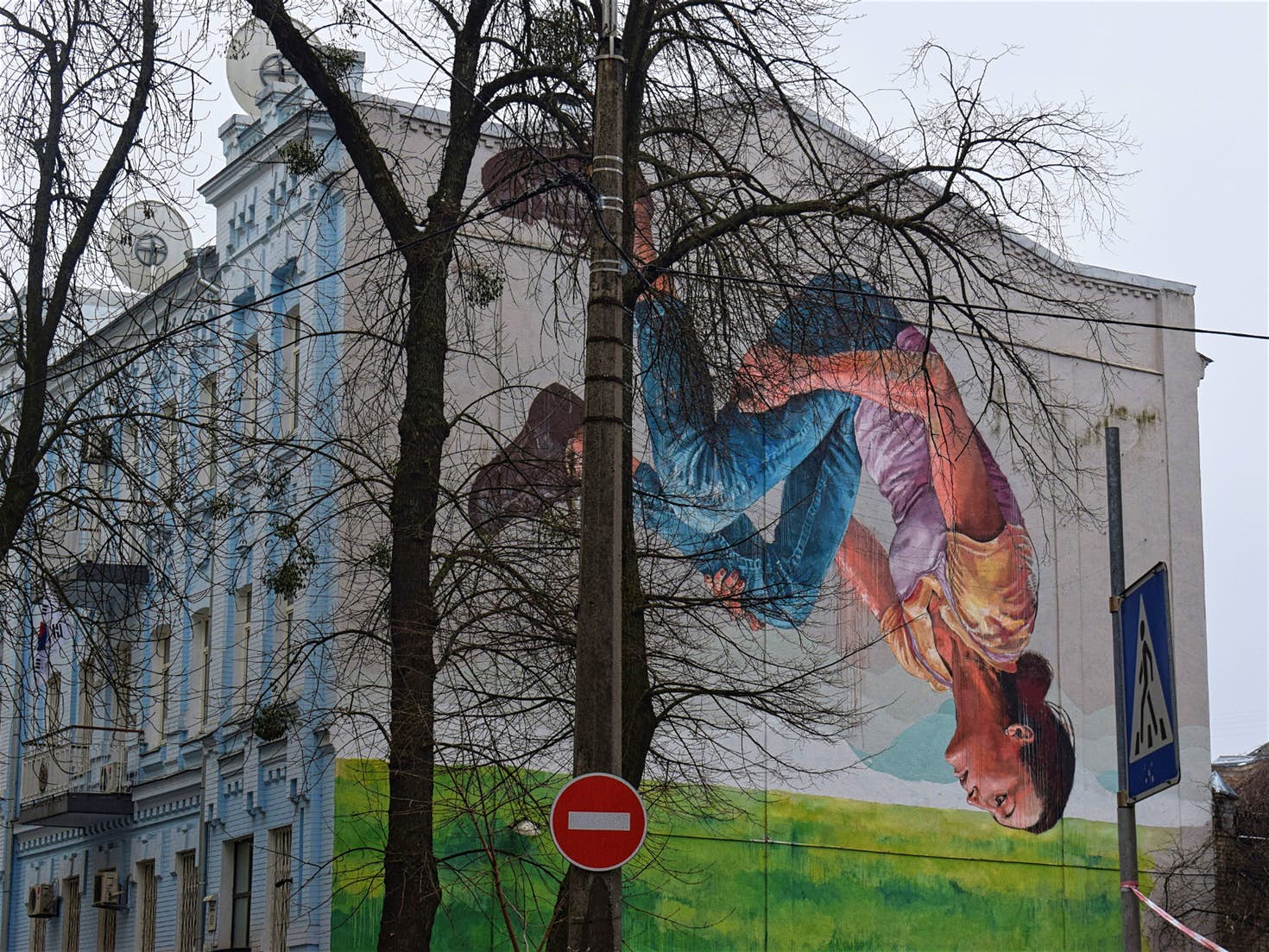 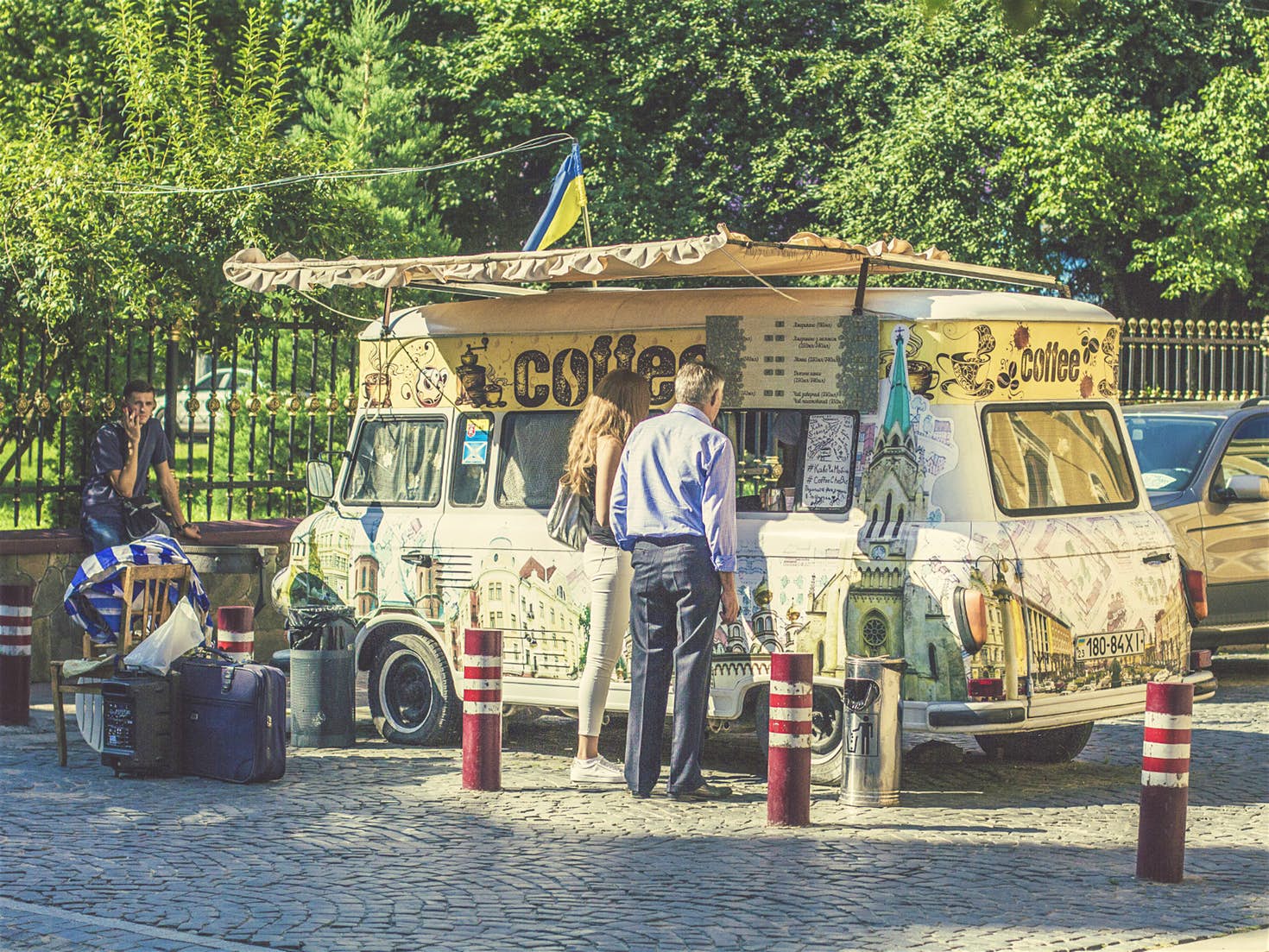 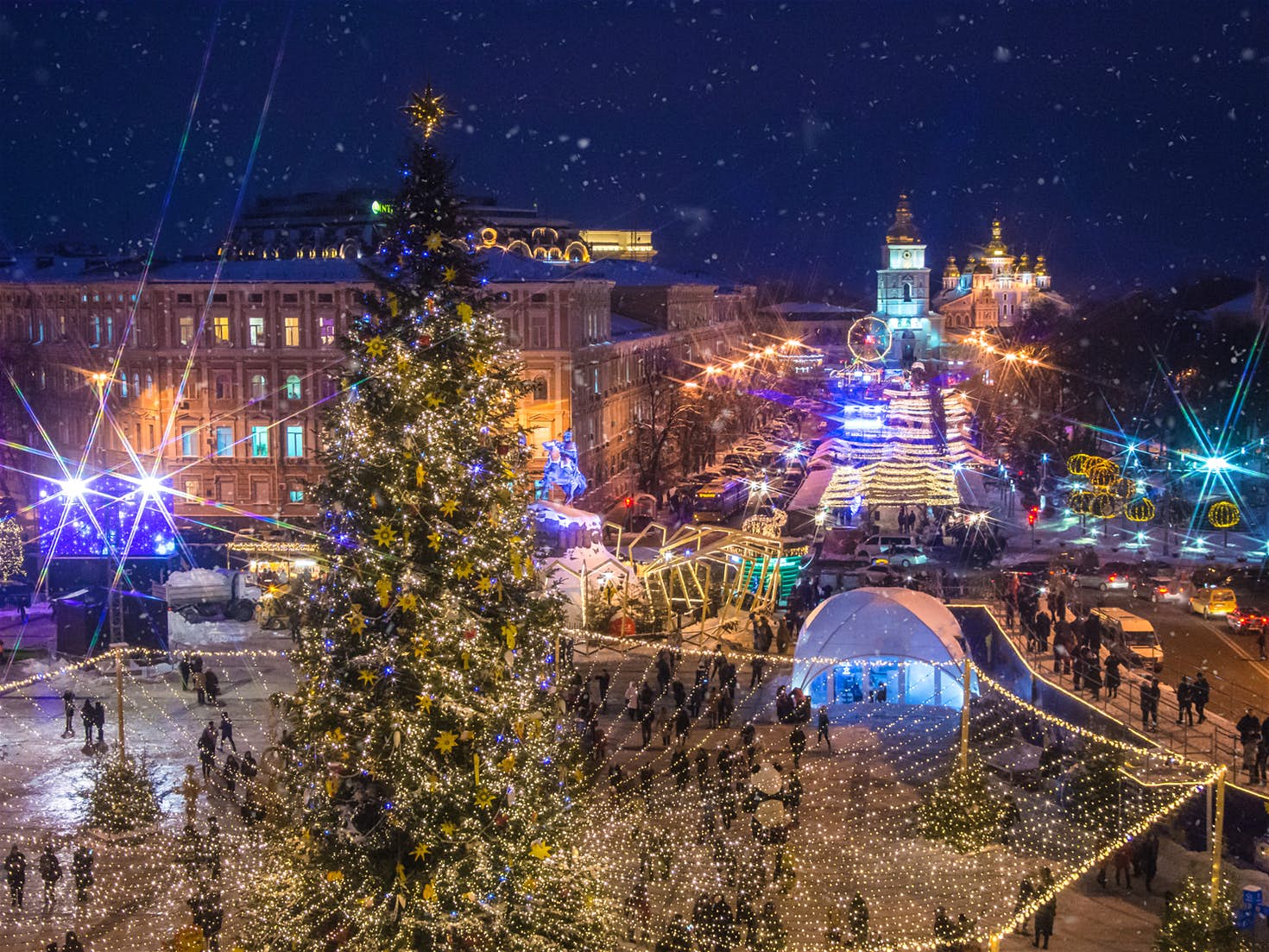 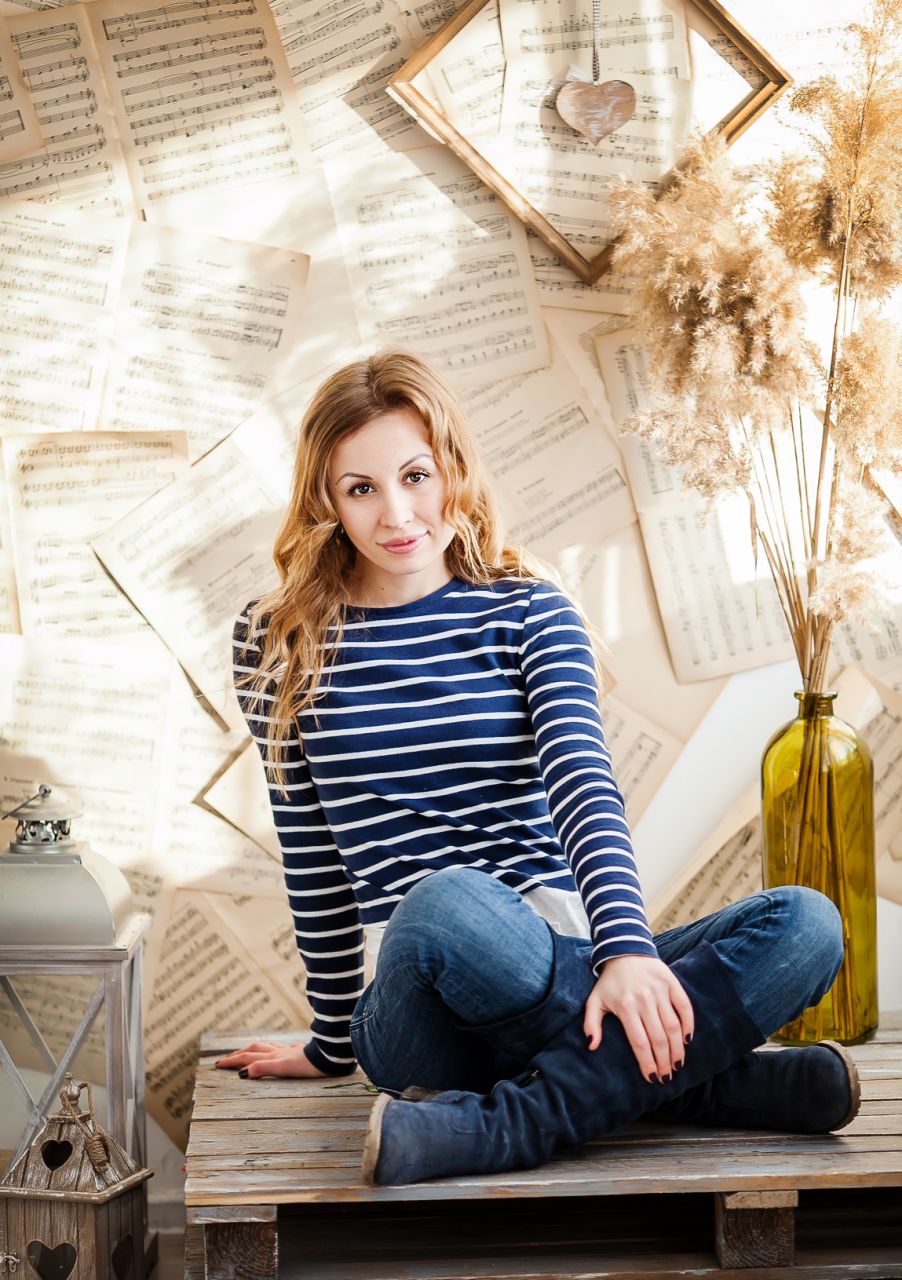 I am a professional interpreter with linguistic education. I can summarize who I am in three words: optimistic, patient and quality-oriented. I also feel that my communication skills are top notch. My personal philosophy is if you want to do something, do it. You can trust me 100%. 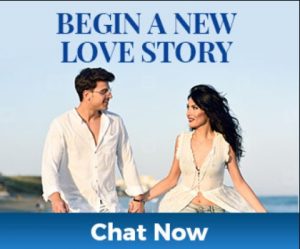